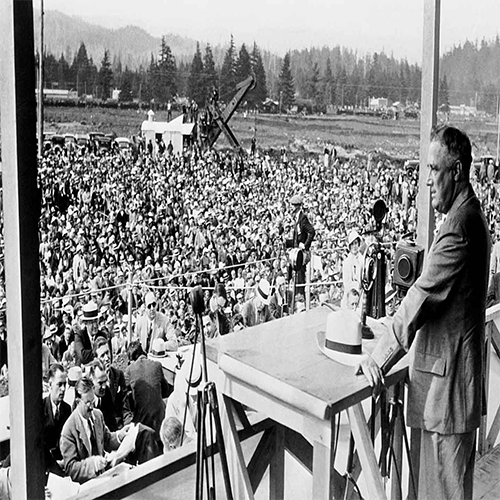 The FDR Suite is a set of rooms in Adams House, Harvard College that Franklin Delano Roosevelt, the 32nd president of the United States, occupied during his time at Harvard College.

In January 1900, Roosevelt and his friend, a fellow schoolmate from Groton, Lathrop Brown, rented private rooms in Westmorly Court, now known as B-17 of Adams House. At that time, Westmorly Court was a privately owned dormitory and was one of the newest and most luxurious buildings in Harvard’s Gold Coast – aptly named so for its luxurious buildings and the affluent lifestyle of the elites that inhabited its properties. 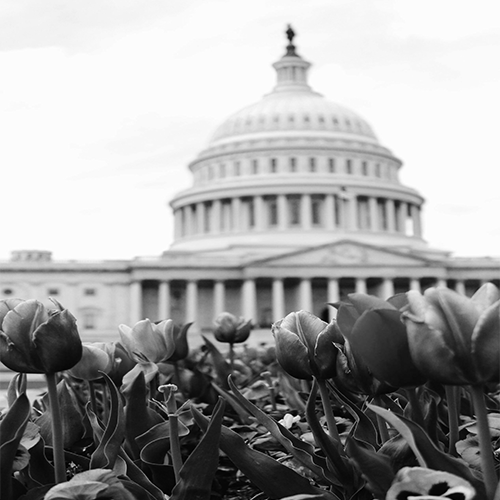 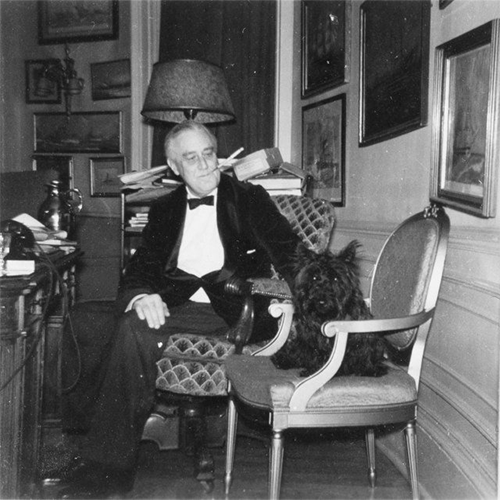 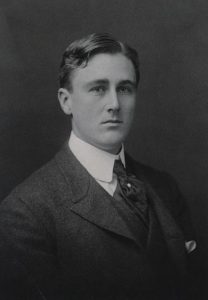 For its era, the suite was modern, as it had state of the art innovations such as electricity, a modern bathroom, and a central heating system. It was also spacious, having four rooms that collectively amounted to about 600 sq—feet in size, 14’ ceilings, a fireplace, and French doors.

Only a few buildings in the college could boast of such modern facilities and splendor.

Upon moving into the suite, Roosevelt and his mother decorated the rooms in high Victorian style to suit his taste. The Victorian-styled suite remained that way throughout the length of Roosevelt’s stay at Harvard from 1900 to when he graduated in 1904.

From 1904 till 1961, various students occupied the rooms, with each student redecorating the suite as he deemed fit. Following Eleanor Roosevelt’s visit to Harvard in 1961, the college converted the suite to a study. However, in the early 2000s, Harvard set the rooms aside to be restored to the way they were during Roosevelt’s stay at Harvard. The reason for doing this was to create a memorial in honor of Roosevelt, and this has been the mission of the FDR suite since then.

Equipped with privately raised funds, the restoration of the suite began in earnest in 2008. Michael Weishan, the director of the Franklin Delano Roosevelt Foundation Inc., spearheaded the process of restoring the suite, under the guidance of the Foundation.